The Finesses Bridge Center was run by Jim and Eleanor Rice and Bob and Vi Freeman and was located on Country Club Road. It was, by all accounts, a wonderful facility. We are hoping our members can provide some more detailed information including its years of operation. Bob passed away in July, 2020. 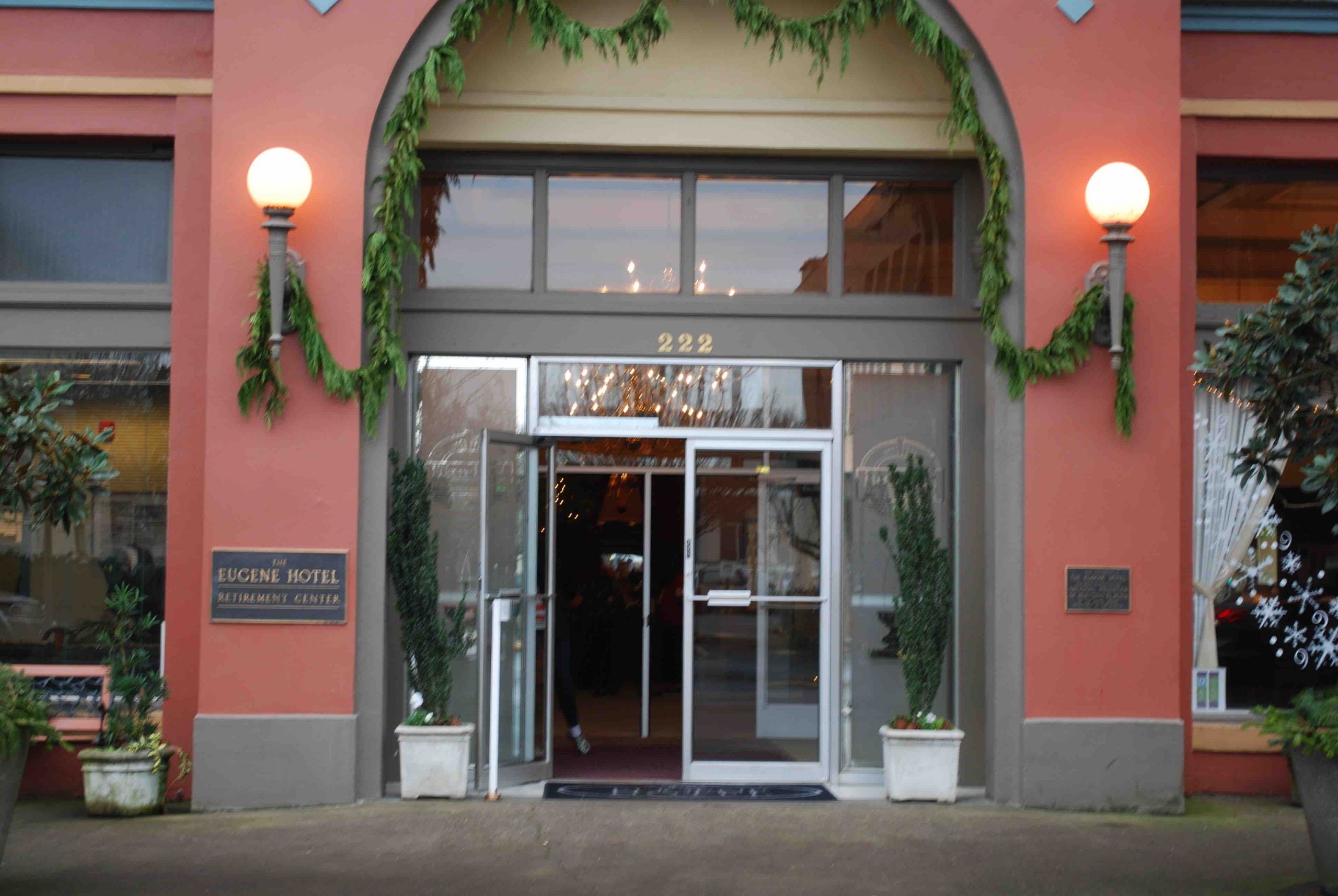 After the Finesse Bridge Center closed its doors, Bob and Vi Freeman moved their games to the basement of the Eugene Hotel.

Later the games moved to the Elks Club, which was then located on Centennial (Now MLK Blvd.) They held a Monday night game there for a number of years.