Was there ever a time when Jon was not involved in the Bridge community in our area? Well it seems hard to imagine, doesn’t it? Where does one start? Jon has served in nearly every (translate: “All”) aspects and facets of the game. He has served on the board for many, many years. Jon was always the person who figured out what needed to be done. He was to the “go-to guy” when you had a question about anything related to Bridge.

He served for many years in the role of tournament co-ordinater for the Unit and currently holds the position of electronic contact.

Oh, did we mention that he was the co-owner or the Emerald Bride Club for over five years? Jon is the person who is responsible for finding the current playing site that serves as home for EBC and it is this site that has truly allowed bridge to grow, flourish, and prosper. He also served in the role of club manager and was responsible for making sure the bills got paid, sanctions were obtained, and all the bazillion details that go into making up the club experience.

In recognition of his many years of service to the district, Tournament Chairperson Marylyn Vilhauer named one of the Knockout Events in his honor at a recent Empire Regional held here in Eugene.

It should come as no surprise that many years ago, Jon was awarded with an appointment to the Goodwill Committee. The most recent acknowledgement by the national organization is its lifetime appointment of him to the National Charity Committee. 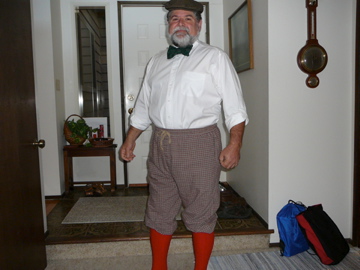 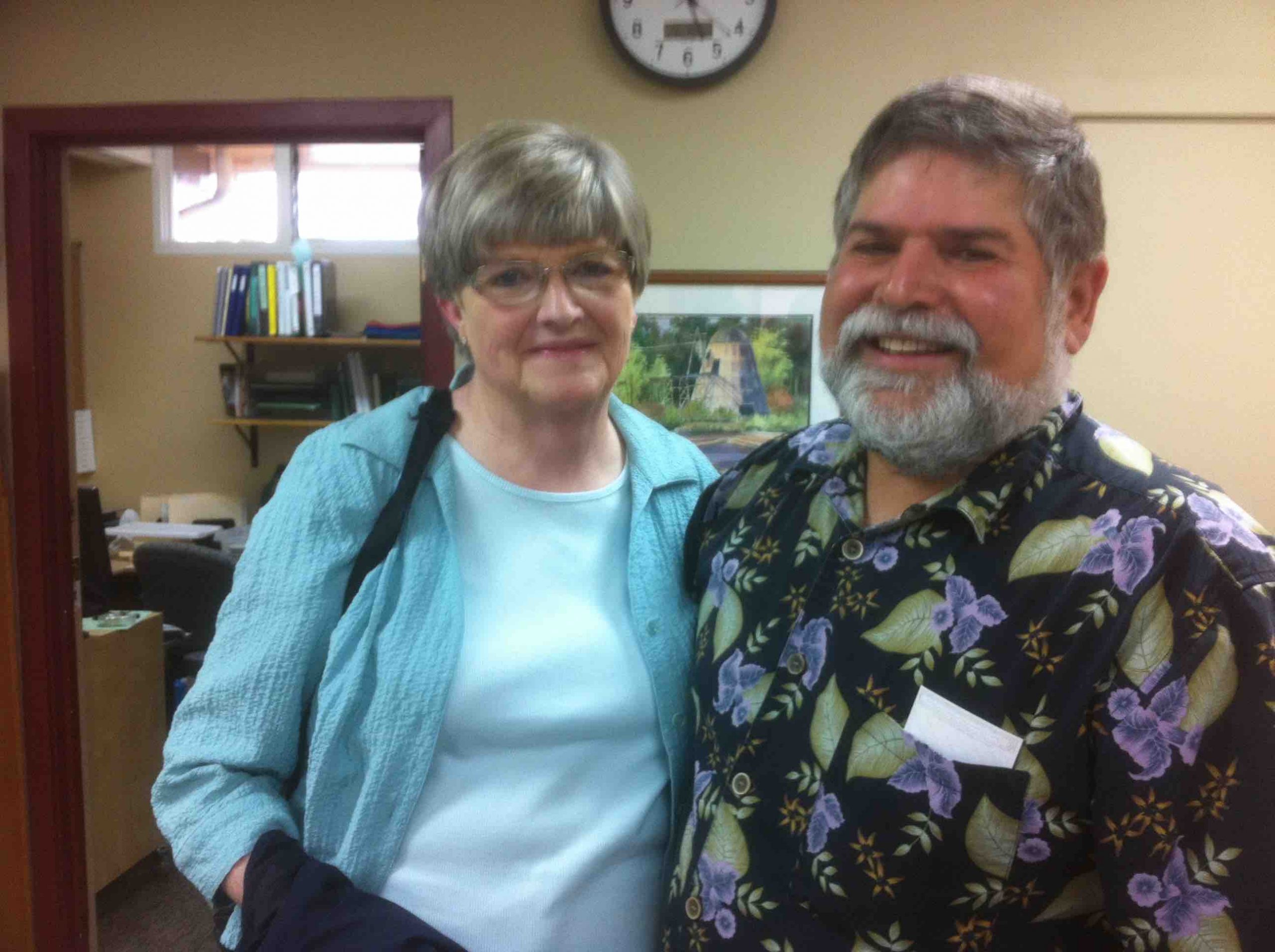