Karol Crouse was the owner of Kings and Quacks. Her timeline was approximately as follows: 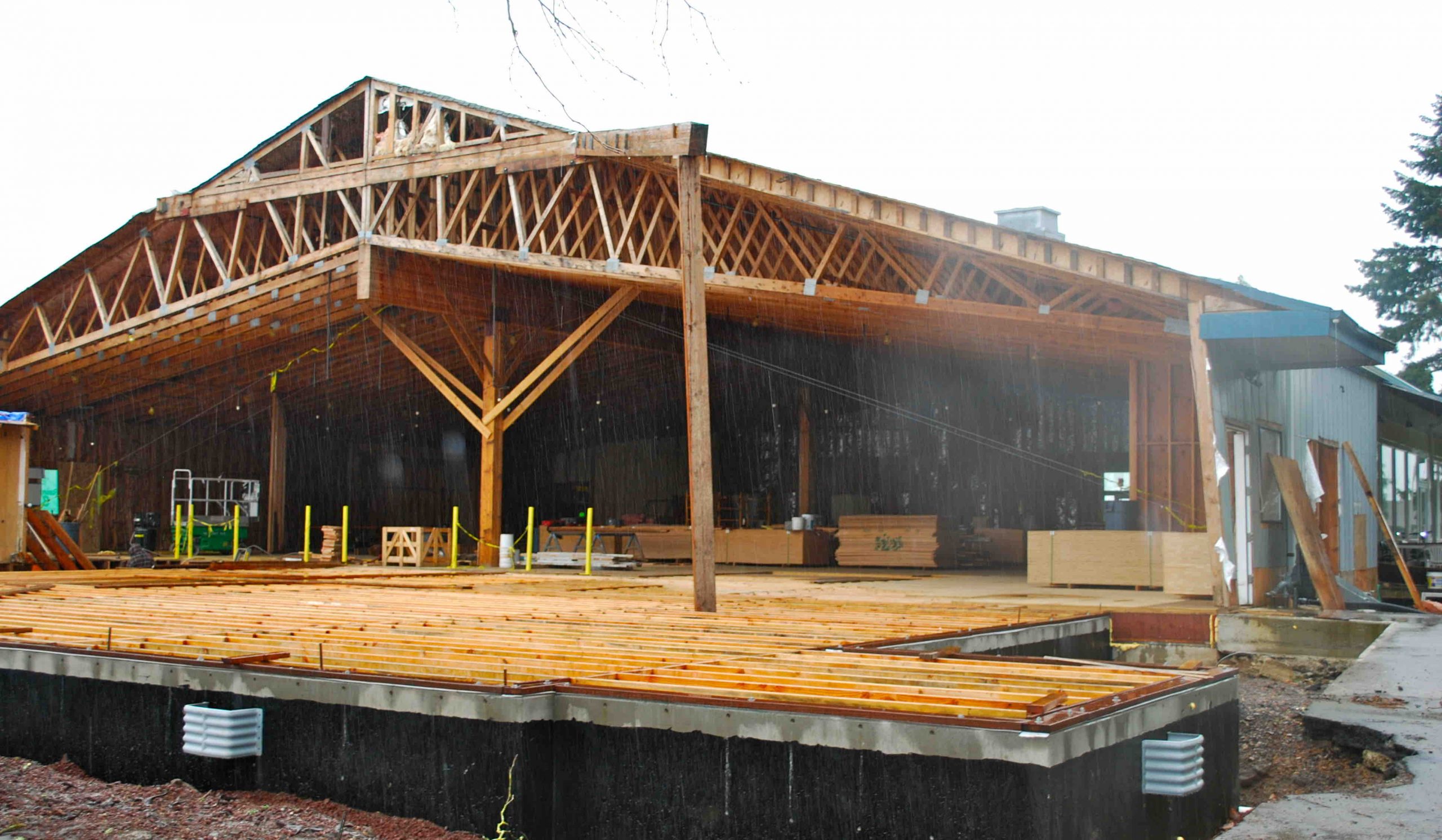 Karol had owned games in Houston, Caspar, and Palm City, Florida. She added a tremendous amount to the Bridge community in our area. Karol was the first to introduce computer scoring and bidding boxes, create a website, and send out results to the players.

But more than that, Karol worked tirelessly at promoting the game. She taught classes in her home and at her club at the Oakway Golf Course. She recruited many players who had been away from the game for some time. Karol would run “junior games” for 9-12 months to ease players into the duplicate scene.

Karol was also an incredible partner at the Bridge table. Once I left her in 5C Exclusion. After the hand was over, Karol said, “Oh, I’m sorry partner. I should have made some other call.” Right.

KQ held games on Monday night as well as a Tuesday and Thursday afternoons. Several of the photos above are from Karol’s last game at Oakway, just prior to her relocating to Singapore.

Karol made just an amazing contribution to Bridge in our area. As I said at her farewell party, “We are the better for having played at her table.”